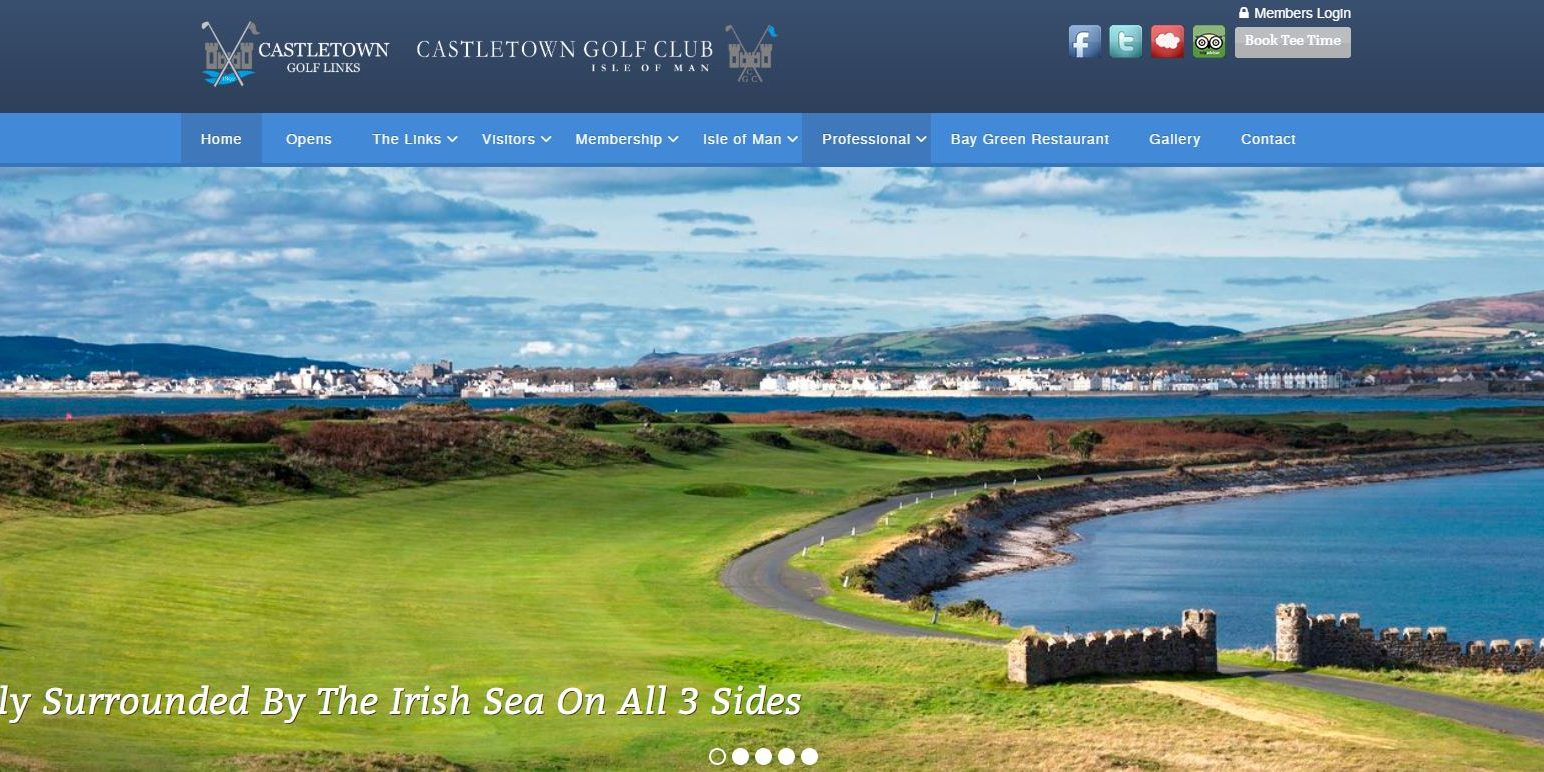 Castletown Golf Club on the Isle of Man, founded in 1892  has just joined the Society.

The course, a fine links layout on the Langness Peninsular was laid out by Old Tom Morris in the early 1900’s, and MacKenzie Ross carried out major restoration post  WW2. Recent research by members has uncovered documentary evidence of considerable work done by Alister MacKenzie in 1913.

As a result we are delighted to be able to accept the Club’s application for membership of the Society.